The Father of Surfing in the Maldives

How did you find your favorite surfing spot? Was it a tip from a friend? An article in a surfing magazine, perhaps? Tony Hussein Hinde went about it a little differently.

While working as crew aboard the Whitewings, a two-masted fishing vessel en route in December 1973 from Sri Lanka to Réunion Island, the Australian-born Hinde’s vessel ran aground and he was shipwrecked in the North Malé atoll. He spent the next several months working to repair the ship, and while there he became so taken by the surfing potential of the island nation that he would elect to make the Maldives his home for the rest of his life. 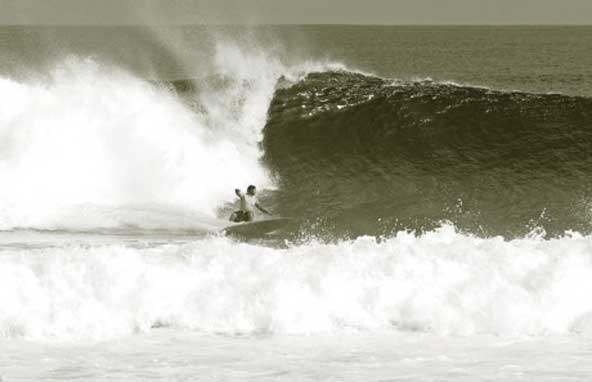 For the next twenty years, Hinde explored the northern Maldivian waves, largely alone. Reluctant to publicize his find for fear of foreign developers moving in, he shared his discovery with a select few surfer friends, swearing them to secrecy. But a spot this good could not be kept secret forever, and after a dozen years the threat of a foreign-built resort prompted him to open his own: Atoll Adventures, a surfing camp and hotel in the village of Tari. His resort continues to operate today under the name Chaaya Dhonveli (Dhonveli Beach).

Hinde embraced the Maldivian people and lifestyle. He married a local woman, Zulfa, with whom he would have two children, and converted to Islam. Many Maldivians were unaware of his Australian origin, believing him to be a native Maldivian. 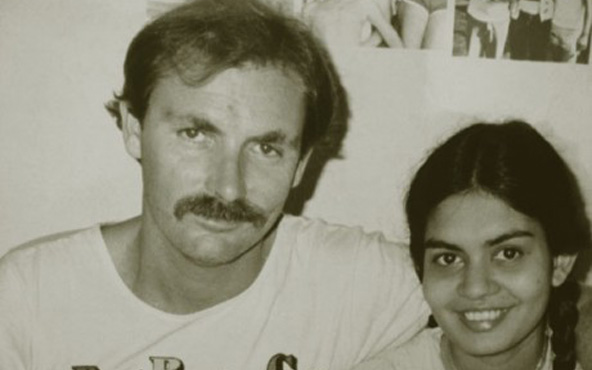 The surfing pioneer died as many surfers would prefer to, while riding a wave. During his 55 years, Hinde exposed many thousands of surfers to the spectacular surfing of the northern Maldives and relishing the many delights of the island nation. In an interview near the end of his life, the father of surfing in the Maldives said, “Hardly a sunrise goes by that I don’t thank Allah for that shipwreck. I paddle into the see-through waves. The coral bottom seems to bend up to meet me. Carving my first few waves, I have to tear my eyes away from the reef below in order to beat the curl above. Not that I’m complaining.” 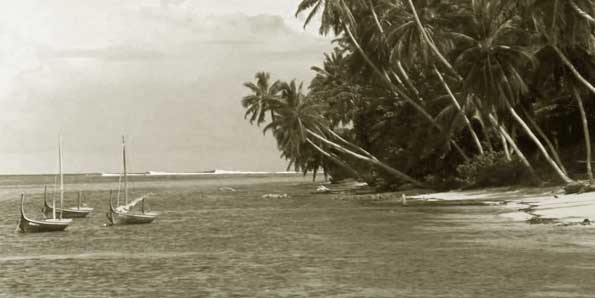