Check Out Matt Meola’s Recent Trip to the Maldives

For Matt Meola, it’s a summer trip to the Maldives in South Male Atoll with fellow Maui ripper Kai Barger for some waves and fishing. Albee Layer, on the other hand, contents himself with some new bike trails at home while scoring a rare summer bump in swell.

This summer, my main trip was to the the Maldives. The Maldives is basically a gigantic aquarium with dolphins jumping left and right and then there’s these tiny sand-like sinking islands and it’s really beautiful. – Matt Meola

The left-hander shown in the video above is Gurus in South Male atoll. South Male is a bit less consistent than North Male atoll but has really nice waves when the swell gets bigger. Surfatoll includes the South Male atoll in its private charter trips and the Surfatoll team ran into Meola and gang during that session as seen in the sequence we captured below: 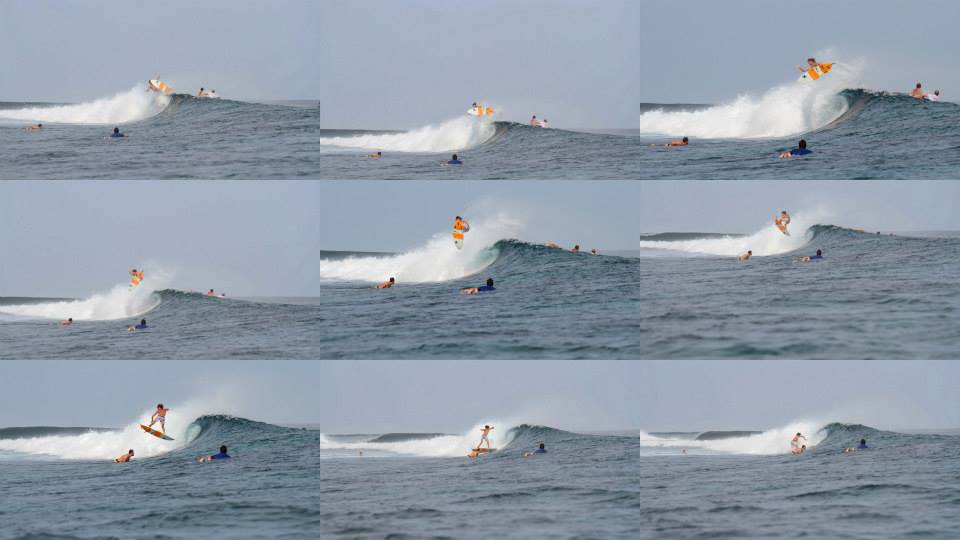